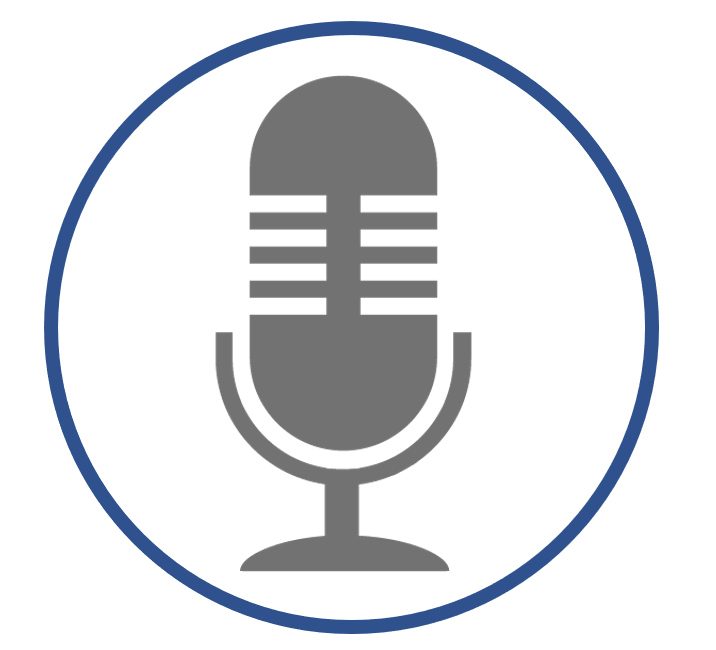 I was privileged to join one of Brent Ozar’s Office Hours podcast. In case you’re not aware, Brent and his amazing team host weekly podcasts where you can ask your SQL Server-related questions. Since I was joining in, attendees were encouraged to ask SQL Server high availability and disaster recovery-related questions. Here’s the video recording for your reference.

I wish there was more time to answer the questions in more detail. So, I decided to personally respond to those who asked questions.

I had a great time being on the Office Hours podcast. I hope I get the opportunity to do it again in the future.

If you have any SQL Server high availability and disaster recovery-related questions, feel free to use the Comments section and ask away.